If you’re like me, you have been making liberal use of the possibility of resetting your Tinder account for the feeblest of reasons. Feeling like you should be getting more matches? Reset and check! Got better pictures or a better idea for a bio? Reset and let that noob boost catapult you to a higher elo rank! Running out of active people in your area? Reset and have a go at round two! Accidentally left swiped on someone? Reset and… okay, that would be excessive.

But why not? Just make a new facebook account and start a new Tinder profile with it; a matter of five minutes. Oh, these were simpler times…

If you tried this today, you’d be in for a nasty surprise. 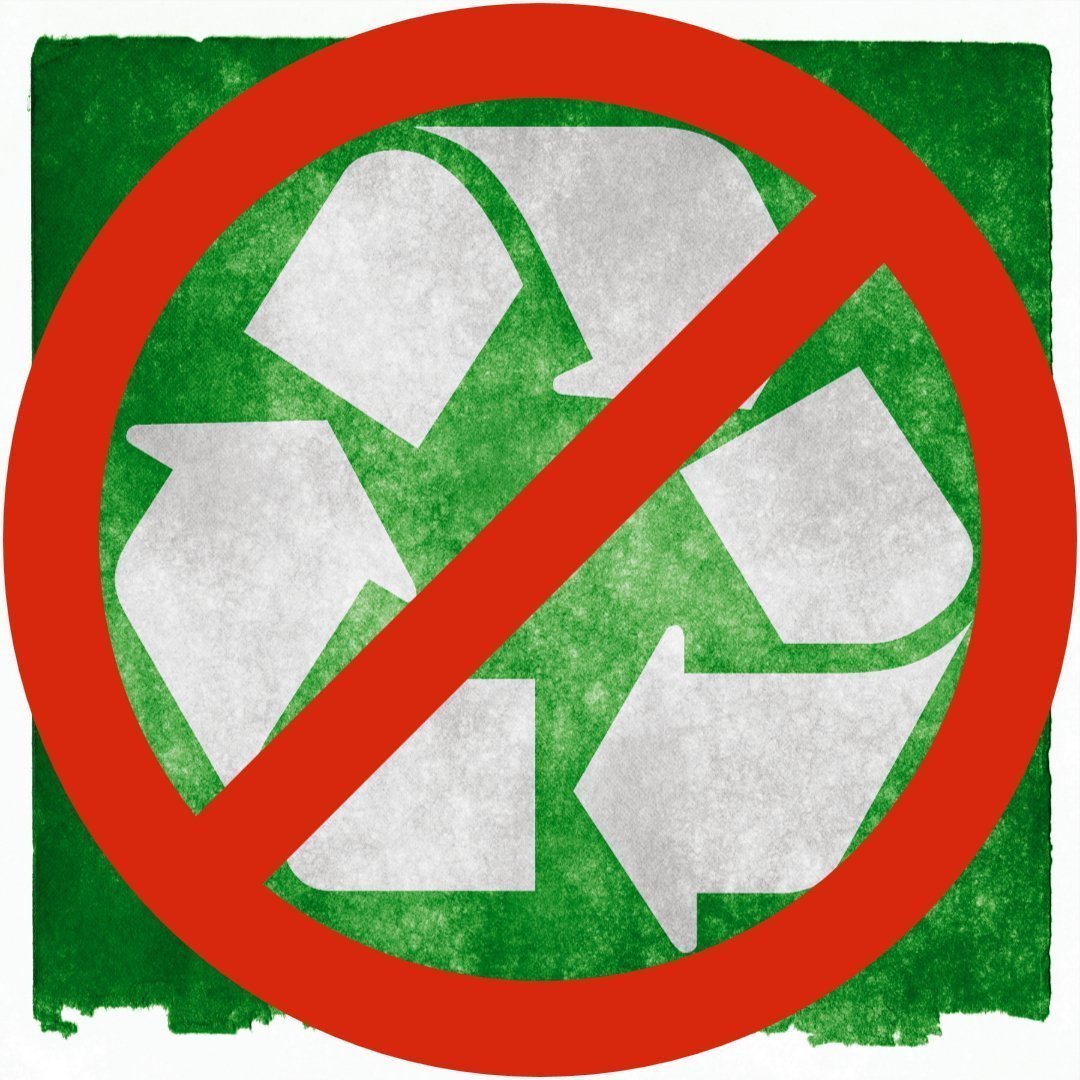 Ever since version 9.0.0 hit our phones, Tinder appear to have taken a hard “No Resets” stance, which you will notice when you find yourself with a severely lowered score, or even a bricked account after attempting a reset. Whereas before, you could have been forgiven for thinking the guys and gals at Tinder HQ couldn’t care less whether people reset, and having to use a new Facebook account might just as well have been a bug rather than intended. Well, now they track you by much more than your FB account, and attempted resets garner shadowbans en masse.

Why have they changed their minds all of a sudden? One could think they saw a potential profit to be had… Or maybe it all comes down to people exploiting Tinder Resets to get free boosts? We will likely never know. Instead we shall have to bid the simple resets of yesteryear adieu.

But not all hope is lost!

After much research and community feedback, it appears Tinder may now track your account by these identifiers:

For a complete step by step guide, see here.

Thanks to being able to request your Tinder data now, we have another set of indicators as to what information Tinder may or may not use to track your account. Interestingly, it appears that they do not (officially) record your Instagram or Snapchat accounts, while your spotify account is registered. Even more interestingly, they record your phone number and IP address used at the time of creating the account, but not your device ID as was rumored. At least not officially

An added benefit of requesting your data is that you can see how far back their logs span and if they encompass older accounts of yours or only the current one. This is the best indicator of whether your reset was successful, IMHO.

Now here is where the fun begins:

What this means to me is that even though Tinder tracks your IP, that does not matter for a reset (at least as long as you have not been (shadow)banned by Tinder for whatever behavior)

What this means for us is that for us common Joes that have not been banned do not need to worry about things like swapping phones and IPs, and can still reset. Even though the process is much more complicated now. The Tinder Reset guide has been updated with this new information and is once again the authority on successful resets.

What remains to be tested is if such details as (static) IPs and pictures are indeed used to recognize you if you have been previously banned by Tinder. Logic would dictate that yes, this could be done as an anti-bot measure.

I hope to have been of help and look forward to seeing you in the comment section, or the SwipeHelper Subreddit 🙂

Discovering the correct dating site/app increases your odds of meeting someone online by 73% based on a 2021 survey.